Member of the NSDP Executive Committee 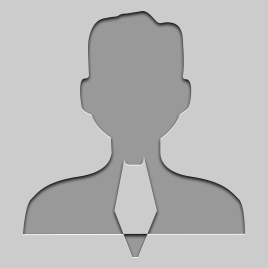 Currently he works as a business developing manager in the pharmaceutical company SPEY MEDICAL LTD based in London UK – representative office in Skopje. His political career began in 2005, when he was one of the initiators and founders of the NSDP - New Social Democratic Party. In 2006 he was elected Vice President of the youth organization of the NSDP and in 2008 – 2009 he served as General Secretary of the NSDP. From 2005 to 2007 he was President of the University Student Union. Also he was the President of the National Students Union of the Republic of Macedonia – NSUM. During his mandate he was a member of the University Rector Board, Inter-University Conference and member of the Council for Development and Financing of Higher Education of the Republic Macedonia. Shape is a Master of Economics from the European University in Skopje.